Check here often for new chuckles--"laughter is the best medicine" 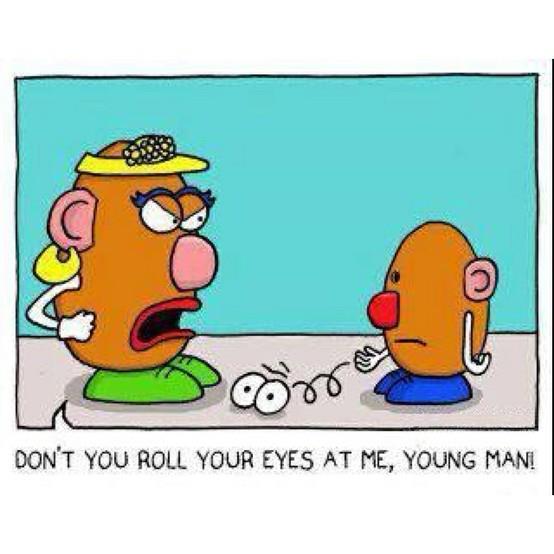 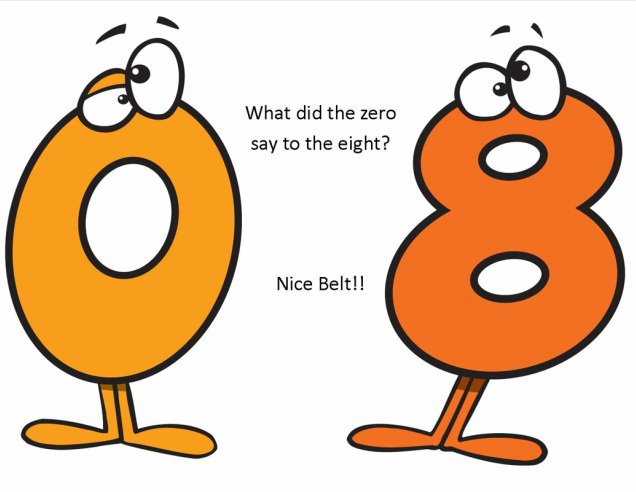 The Pillsbury Doughboy died yesterday of a yeast infection and trauma complications from being repeatedly poked in the belly. He was only 77!

Doughboy was buried in a lightly greased tin coffin. Dozens of celebrities turned out to pay their respects, including Mrs. Butterworth, Hungry Jack, the California Raisins, Betty Crocker, the Hostess Twinkies, and Captain Crunch.  The grave site was piled high with flours.

Aunt Jemima delivered the eulogy and lovingly described Doughboy as a man who never knew how much he was kneaded. Born and bread in Minnesota, Doughboy rose quickly in show business, but his later life was filled with turnovers.

He was not considered a very smart cookie, wasting much of his dough on half-baked schemes. Despite being a little flaky at times, he lived to be a crusty old man and was considered a positive roll model for millions.

Doughboy is survived by his wife Play Dough, three children: John Dough, Jane Dough and Dosey Dough, plus they had one in the oven. He is also survived by his elderly father, Pop Tart. 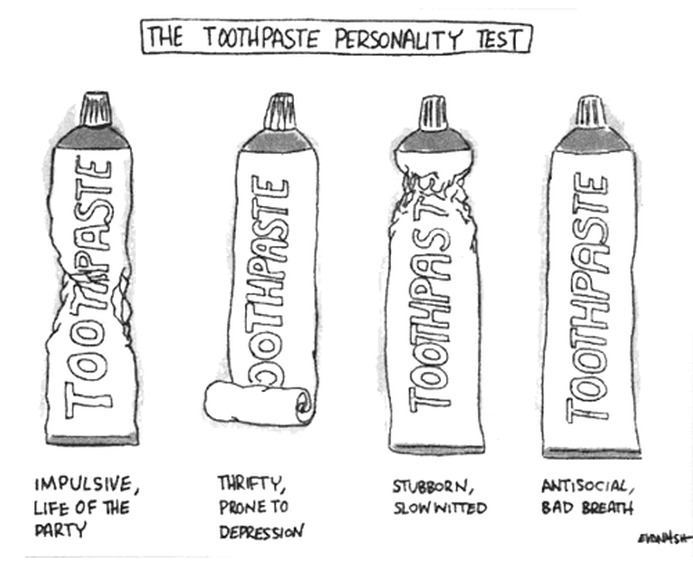